×
On behalf of Sandler Training, our thoughts are with our clients and their families and businesses impacted by COVID-19. We are committed to working with you to help you and your business through these extraordinary times. Sandler Training is open but operating remotely in accordance with recommendations by WHO and the UK government to do our part to help ‘flatten the curve’ for the NHS . We’re here for you and the community. Please don’t hesitate to call or email us to talk through your concerns. Best wishes for the health and safety of your families, teams, and clients.
Skip to main content
Oxford | ukinfo@sandler.com

You’re Making Now Exactly What You Believe You’re Worth 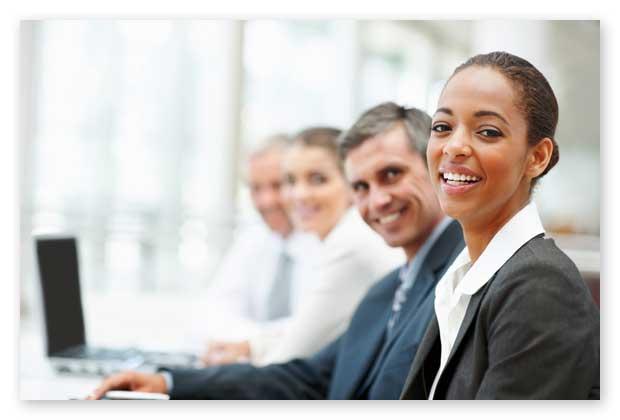 This is one of the David Sandler quotes that makes a lot of salespeople sit up and take stock of their career and life. It also has the effect of making a person’s backbone straighten up.

When working with salespeople we must understand what it is that motivates them to success. What is driving your salespeople? If they aren't making budget, what is holding them back?

This was something I had to consider when working with a client, let's call him Tom. As a young salesperson, Tom worked in a sales bullpen with five other salespeople. They didn’t have wonderful cubicles with intimate lighting and privacy barriers. It was a ten by twelve room with two windows and six desks and chairs. They saw and heard everything each other did. Over the three years in that environment Tom saw 17 different people occupy those seats.

Tom explained to me that they all had the same product to sell, and they all had the same opportunity. Some people excelled, developed a book of business, created amazingly loyal business relationships, and to this day continue to work diligently while creating a lifestyle that provides happiness for themselves, their families, and their friends. They developed the lifestyle they wanted through their efforts on the job.

Some made the necessary cold calls, took the rejections as part of the job, studied their competition, and developed a strategy to win. They believed in themselves and their product, and the opportunity the company provided, but they ultimately knew it was up to them.

Then there were other salespeople who struggled. They let the rejection affect their next calls, they complained about the economy and the market place. They shifted blame to bad lead lists, evasive prospects and poor management.

These were the people who did not occupy their seat very long.

What pushes some salespeople to stay positive, and others to fall into the trap of negativity and blame?

Successful people know what they are worth, and know what they need to do to achieve it. They focus on their end goals - family goals, financial goals - and realise that the sales are simply a means to an end.

Do your people know how much they're worth?

Anneli is a dynamic, enthusiastic speaker who informs, entertains and motivates Business Owners, Managing Directors, Senior Managers and Sales Professionals. Anneli joined Sandler in 2007 and has been helping clients with the handholds to real strategic sales growth in their businesses ever since. “I never dreamed that helping Managing Directors reach new heights with their teams, whether sales, customer service or management could be so rewarding.”

The Real ABC of Sales

Will you pick up the hoe and go for the no?

Manage your behaviour, not numbers