×
On behalf of Sandler Training, our thoughts are with our clients and their families and businesses impacted by COVID-19. We are committed to working with you to help you and your business through these extraordinary times. Sandler Training is open but operating remotely in accordance with recommendations by WHO and the UK government to do our part to help ‘flatten the curve’ for the NHS . We’re here for you and the community. Please don’t hesitate to call or email us to talk through your concerns. Best wishes for the health and safety of your families, teams, and clients.
Skip to main content
Oxford | ukinfo@sandler.com

Fiona has a strong creative career behind her and sits on the Marketing Board for Sandler Global.

Fiona first trained in marketing and design as a graduate trainee with Coats-Patons working on the brands Jaegar, Country Casuals, Ladybird and Chilprufe. She found dashing around the country filming adverts and overseeing marketing collateral great fun until one day she was seconded to Chilprufe _ woolen underwear, which it was suggested was worn by the Royal Family. Fiona’s great marketing coup was to suggest it would make great ski underwear. It may not have taken off as much as she hoped as it was very itchy, but Fiona was hooked on skiing from then on.

Years in the insurance industry continued her marketing career, gaining a few extra qualification in Insurance and Reinsurance along the way, thinking they might come in useful later.

Fiona also has a teaching qualification and in the spirit of multi-tasking had two children under 5 whilst being IT coordinator, deputy head, class teacher and of course still looking after marketing for a well known North Oxford Independent Prep school.

Fiona’s continuing goal is to ski effortlessly and elegantly into the lunchtime restaurant until an advanced age. 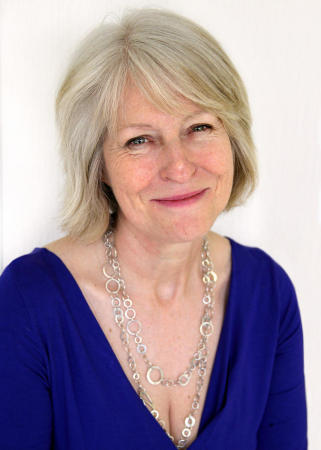 The members of our sales force had different backgrounds and styles and we were looking for a way to unify the team and develop a common approach. Sandler has helped us to achieve that unity and create a strong structure to drive forward our sales effort.